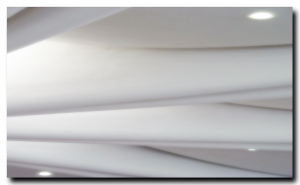 I am sketching out a design for a premium wordpress theme I’m designing. That inspired me to mention some of the basic elements used in design and the effect they render.While to the naked eye they all look what they are, their effect in combination and overall on the site brings some starking results.

Thus here are a few top elements used in web design and their effect.