Home » Blog » How To Do A Multiline Regex Search In VSCode 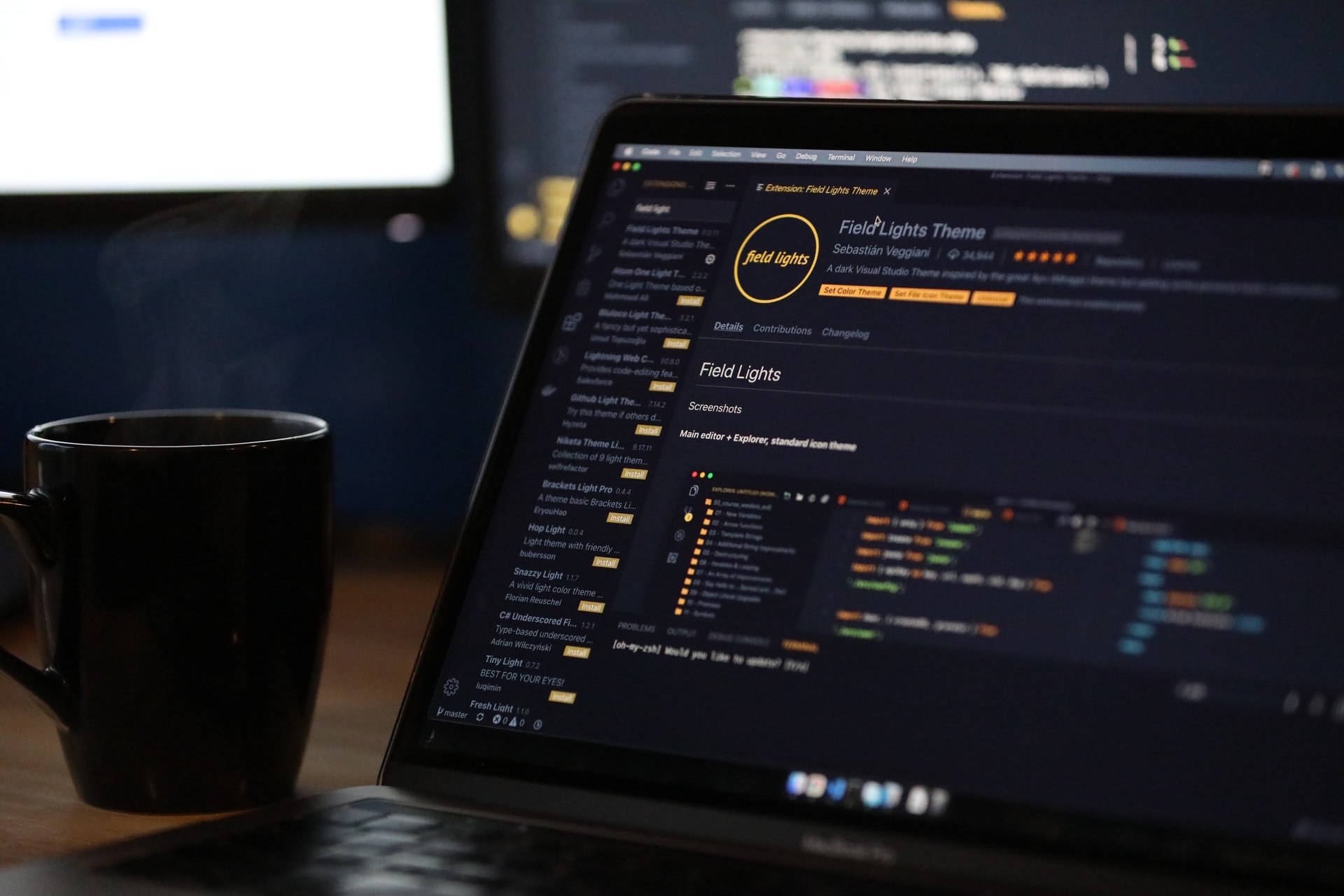 Microsoft Visual Studio Code is one of the most popular code editors for developers. But its utility extends much beyond that. However for the sake of this article, we are going to limit it to executing multiline regular expression search functionality. Let’s just call it VSCode for short.

VSCode has a beautiful regex search feature. For most use-cases it works perfectly. However how do you execute a multiline search?

For eg. a very vague pcre regex like /.*keyword.*/s means “match all text that contains the keyword” because the /s modifier stands for PCRE_DOTALL and makes the . dot metacharacter to extend to including newlines.

How do you achieve the same functionality in VSCode? The following modifiers make VSCode match the entire text containing the keyword:
[\s\S\n]*keyword[\s\S\n]*

Explanation of the Regular Expression:

\S: matches any character that is not a whitespace character