Cloudflare says "Stop worrying about TTFB". Here's why we say "You Should" 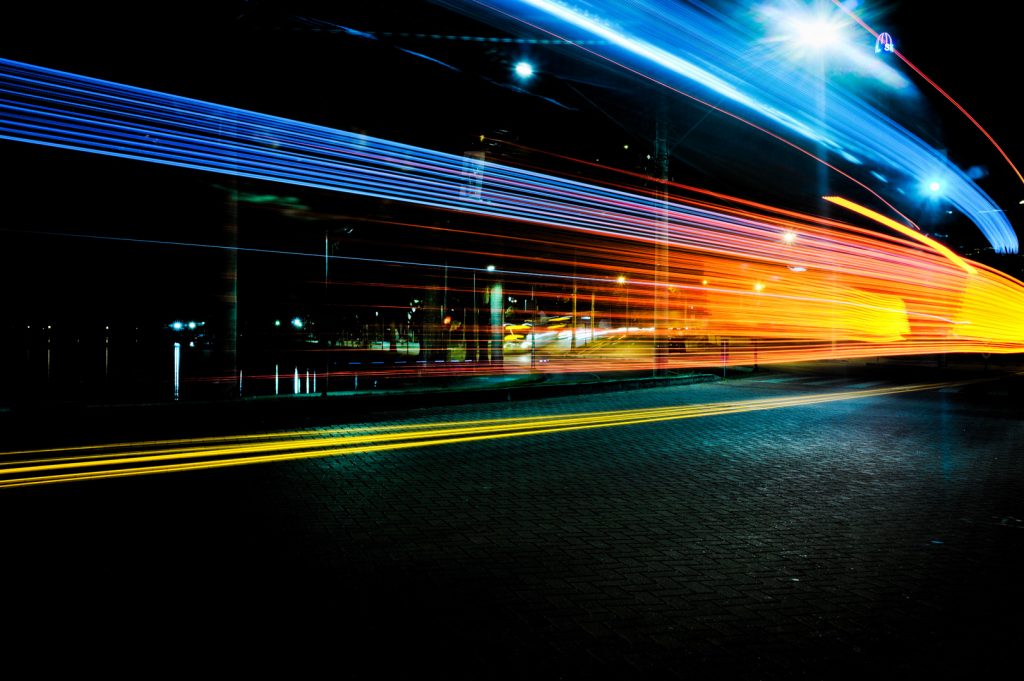 TTFB is an important metric when testing your pageload speed time. Cloudflare has published a blog post as to why you shouldn’t worry about TTFB (Time To First Byte).

The post covers some foundational level technical reasoning which as they explain seems to make sense.

In short, the request for a webpage originates from your browser, reaches the server and the server sends back the requested data to your browser. This time taken for the entire request to initiate and the first bite to be received by the user’s browser is referred to as Time To First Byte or TTFB.

Google doesn’t care if you serve the page after an hour from sending the initial response headers or whether it follows right after. TTFB is a signal for pageload speed and affects your rank period.

The metric is twisted for everyone

It’s just not sensible to blame the twisted scale. The only thing that matters is that it’s equally twisted for all. So it’s still a level playing field. Sites having a smaller TTFB rank better.

TTFB is one of the pieces of speed optimization puzzle. For expert help for optimizing your website for speed and performance, check our WordPress Speed-up service here.

For DIYers, here are some quick links: